Mechanical Engineering made in Germany

The history of STEPCRAFT started in December 2012 when Peter Urban and Markus Wedel founded the CNC manufacturer STEPCRAFT in Iserlohn. Development, planning and coordination took place in just 8 m². The idea of offering a CNC machine home, which can be equipped with a variety of CNC accessories, such as a milling motor, a drag knife or a 3D print head, was immediately well received. The D-Series was in fact so well received, that the founders started to rent additional room only four months later. Until the beginning of 2015 additional 370 m² were added as the demand for STEPCRAFT mechanical engineering increased steadily. 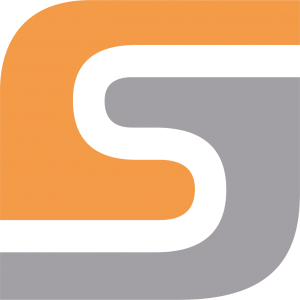 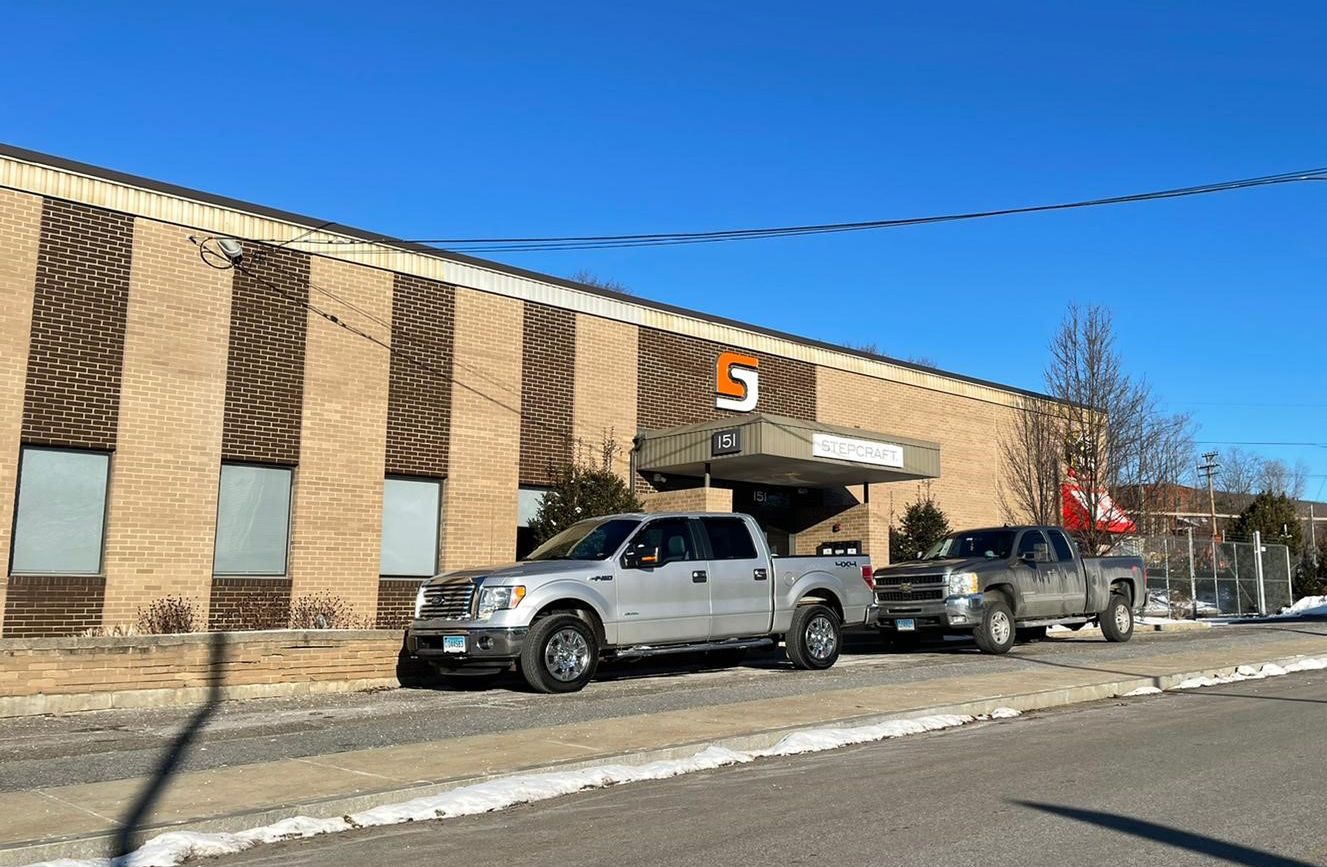 Right from the start, STEPCRAFT supplied customers all over the world. One thing has always been especially important to the CNC manufacturer: STEPCRAFT wanted to be close to the customer and give CNC enthusiasts the opportunity to live experience CNC machines. This is why STEPCRAFT established a global reseller network and founded a subsidiary in America in 2014. From now on, customers in the USA, Canada and Mexico were supplied and supported with mechanical engineering made in Germany via STEPCRAFT Inc. Due to the continuously increasing demand, new products and the growing number of employees, the location in Iserlohn had finally become too small. Thus, the company headquarters were relocated to neighboring Menden in 2016. In only four years, the CNC mechanical engineering had grown from 8 m² to 2500 m². The new building not only offered more space but above all, room for further growth and innovations. 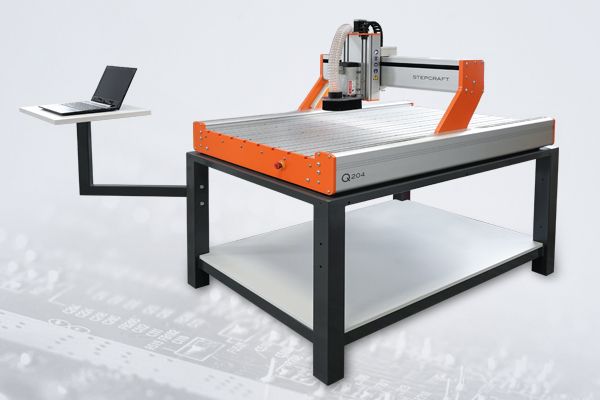 STEPCRAFT took advantage of the space, the new headquarters offered and released the large format Q-Series in 2018. A CNC mill machine perfectly tailored to commercial needs. No matter if single or serial production, the Q-Series made it possible for companies to efficiently produce customized solutions. With the All-Steel Motion System™, HIWIN® ball screws on all axes and the powerful drive, the Q-Serie stands for optimal mechanical engineering precision and reliability. 24/7. 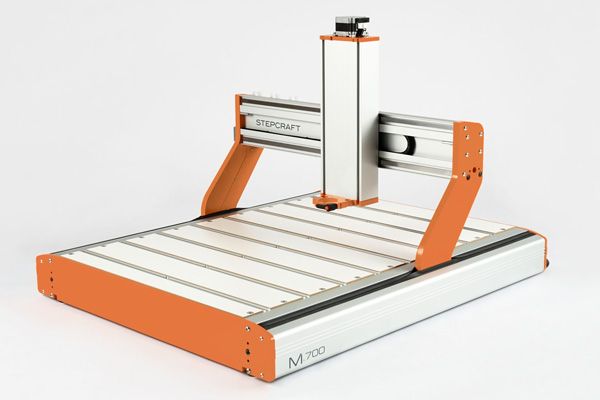 The M-Series – Innovation on 2 levels

With the release of the M-Series in 2020, STEPCRAFT turned over a new leaf in mechanical engineering. A CNC router machine like it has never existed before. Not only did it feature Bosch Rexroth ball bearing guides, igus® dryspin threaded lead screws (optional HIWIN® ball screws) and two machine table heights, the machine table could now even be removed completely. Thanks to Freestyle Milling™, furniture, floors or other permanently installed workpieces can easily be processed. 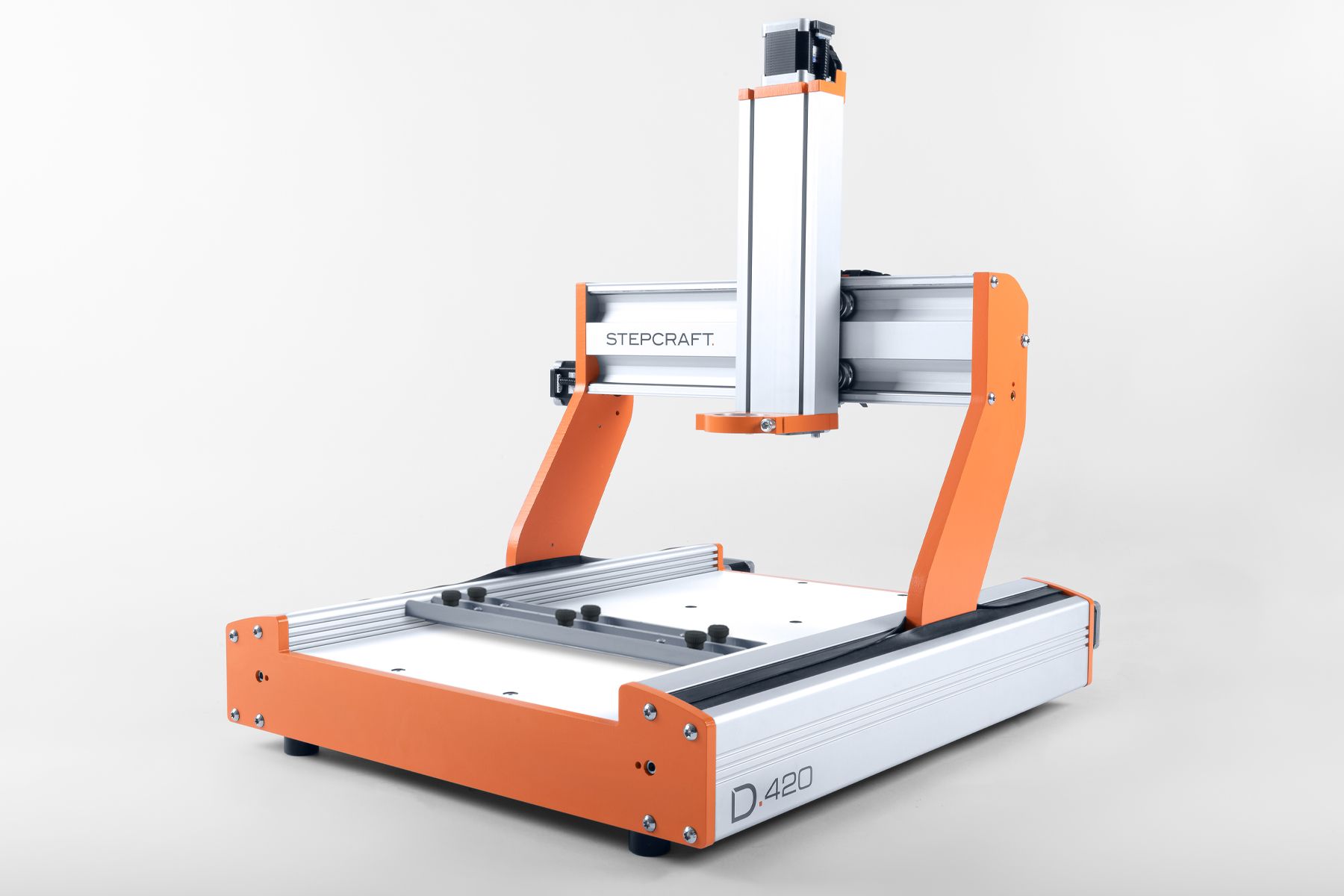 The D-Series is the perfect CNC machine home for CNC beginners. In 2022, STEPCRAFT redesigned the CNC router wood completely.  The assembly of the new D-Series now only takes between 4-6 hours. Thanks to the All-Steel Motion System™, the intelligent high-strength profiles, the powerful drive and igus® precision lead screws, the new D-Series operates even more precisely and reliably. 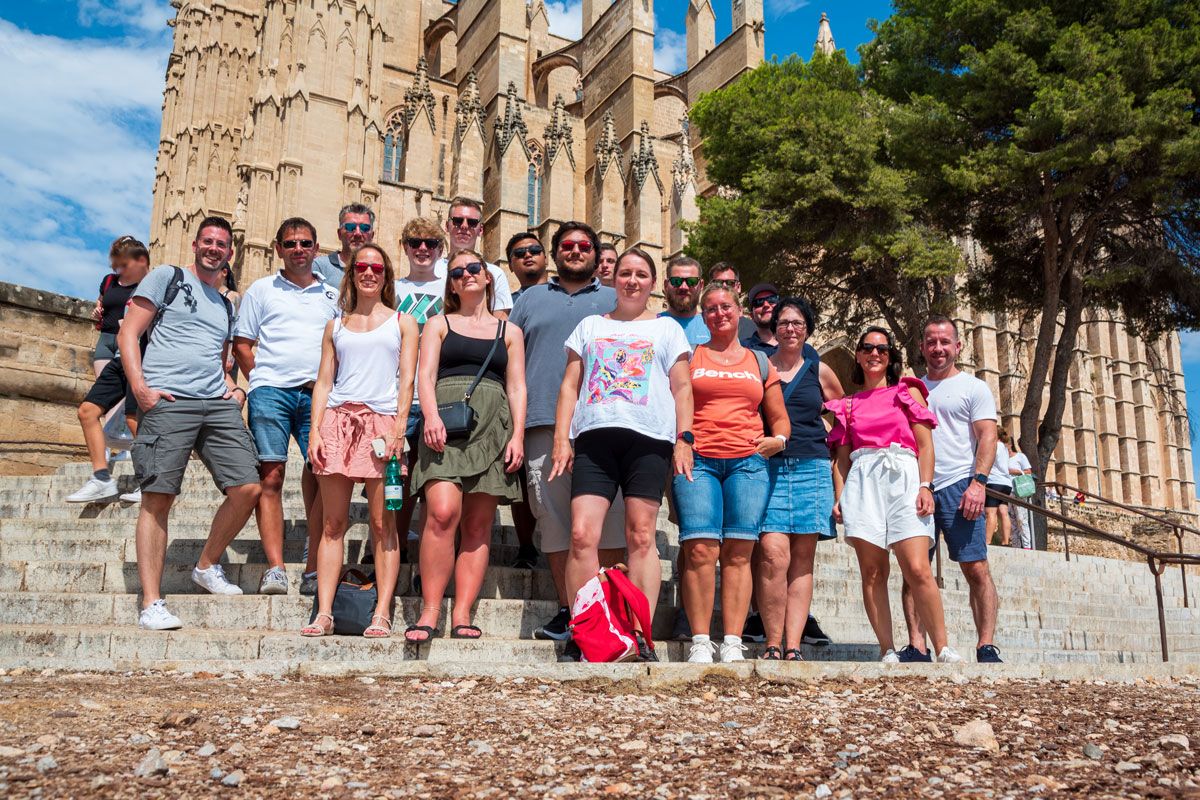 From start-up to industrial company

10 years after its foundation, the two-person start-up company has become a CNC machine manufacturer with over 45 employees worldwide, more than 17‘000 satisfied customers and over 20‘000 machines sold. A success story made in Menden. Throughout all the years, the mechanical engineering company managed to retain its start-up mentality: Quick decision making, a family-like collaboration and always open for new ideas.

We use cookies on our website. Some of them are essential for the operation of the site, while others help us to improve this site and the user experience (tracking cookies). You can decide for yourself whether you want to allow cookies or not. Please note that if you reject them, you may not be able to use all the functionalities of the site.